Grease and line two 20cm cake tins with baking parchment — if your cake tins are quite shallow, line the sides to a depth of at least 5cm. Put the flour, cocoa powder, baking powder, bicarbonate of soda, sugar and 1 tsp salt in a bowl and mix well. If there are any lumps in the sugar, squeeze these through your fingers to break them up.

Measure the buttermilk, coffee, oil and vanilla in a Defying gravity. Add the egg and whisk until smooth. Pour the wet ingredients into the dry and whisk until well combined.

Pour the cake mixture evenly into the two tins, and bake for mins until risen and a skewer inserted into the centre comes out clean. Cool in the tins for 10 mins, then turn out onto a wire rack, peel off the baking parchment and leave to cool. 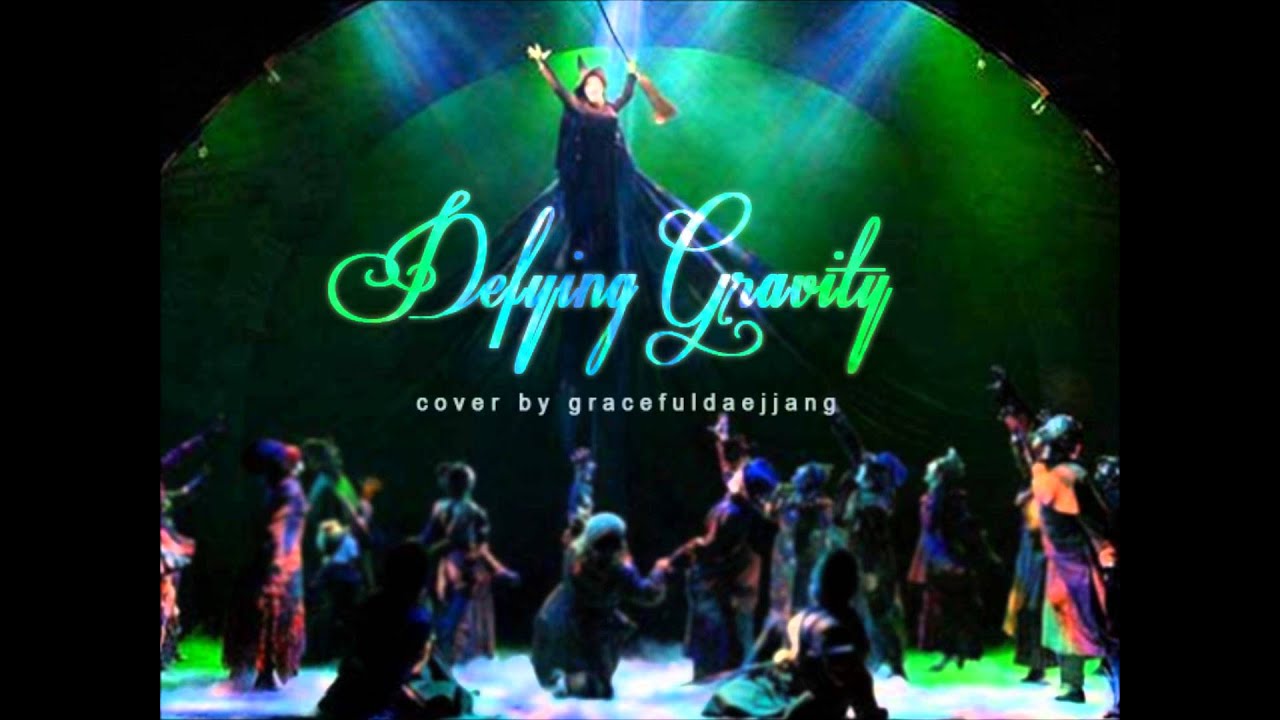 These sponges can be made up to three days ahead and will stay moist if wrapped in cling film, or you can wrap well and freeze for up to two months. To make the chocolate fudge icing, put the chocolate in a heatproof bowl, suspended over a pan of barely simmering water.

Stir every now and then until melted. Remove the bowl from the heat and leave to cool a little. Meanwhile, put the butter and icing sugar in another large bowl and mash with a spatula to combine this will prevent you covering the work surface in icing sugarthen whisk with a hand mixer until smooth.

Sift in the cocoa and pour in the melted chocolate and milk, then mix again until smooth. Use roughly half the icing to sandwich the cakes together on a cake stand or board. Melt the remaining 50g chocolate in the microwave or in a small bowl suspended over a pan of gently simmering water.

Leave to cool until the chocolate is a spreadable consistency. You can speed this up by putting it in the fridge — just stir it every 5 mins or so to prevent the chocolate from setting. Push a skewer into the centre of the cake and slip the straw over the top — this will give it more stability.

Push cm of the straw into the cake. Use a cutlery knife to spread a blob of chocolate onto a Smartie and, starting at the base, stick the Smarties to the straw. You will have to do this in stages to allow the chocolate to set a little before adding another layer of Smarties.

If the chocolate in your bowl becomes too firm, simply heat again until it is at the correct consistency. Stop when you reach the bend in the straw. Stick the remaining skewer into the top of the straw so that it pokes out at an angle."Defying Gravity" is the signature song from the musical Wicked, composed by Stephen Schwartz, originally recorded by Idina Menzel and Kristin Chenoweth on May 10, , and released on December 16, Defying Gravity lyrics: GLINDA (spoken) Elphaba - why couldn't you have stayed calm for once, instead of flying off the handle!

Defying Gravity is the name of a game on the popular television game show, "Minute to Win It." It requires contestants to keep three balloons in the air for one minute.

Holly please help! I made the sponge last night for the gravity defying cake my son’s birthday cake with the intention of decorating it today. Lyrics to "Defying Gravity" song by Idina Menzel: Something has changed within me Something is not the same I'm through with playing by the rules of s.